thirty things about me

Considering I’m not an overly sentimental person, it’s not surprising that my blog’s fifth birthday passed by unbeknownst to me recently. I really can’t believe it’s come so far, especially since this was just a way for me to procrastinate from schoolwork at the start! Since it’s creation the blog has become way less personal (probably for the better), but I still feel like it could use more posts about my daily life here and there. Anyway, I thought it was about time I share some random facts about me. After all, I’m super nosy and happen to love reading posts like these, plus it’s always nice to know a bit more about the person behind the blog! 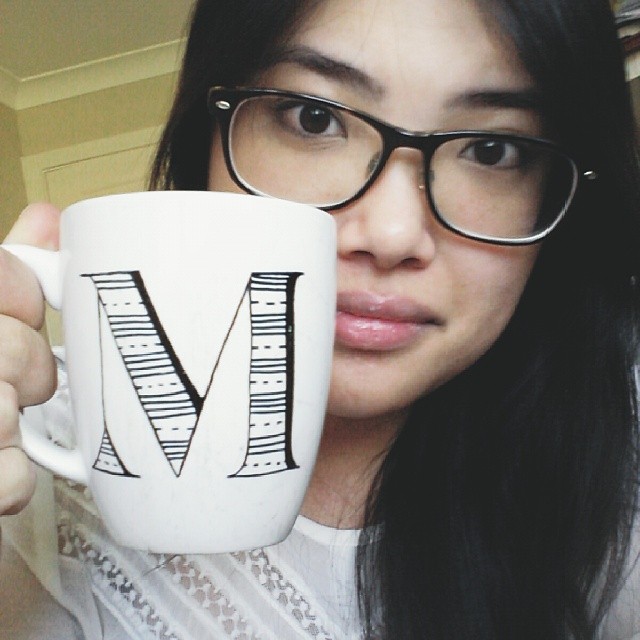 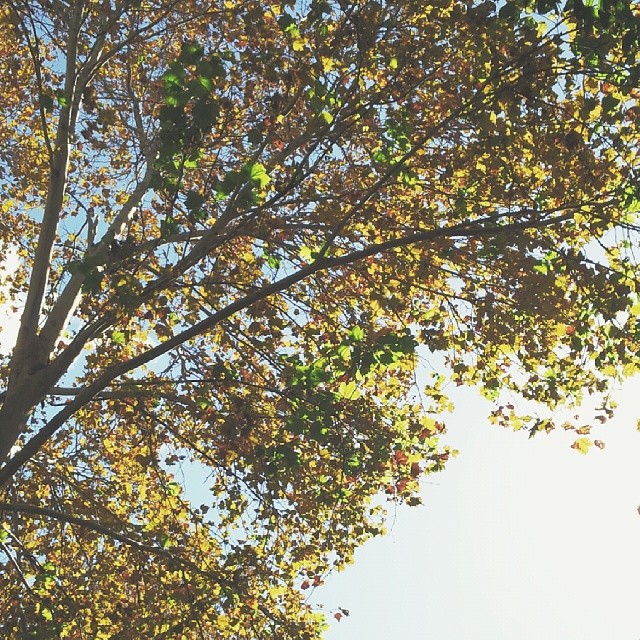 1. If you don’t know me personally, you might not know that my full name is Manisay. Mani’s just a nickname that everyone happens to call me, including people I barely know!
2. I’m 100% Laotian. A lot of people have no idea where/what that is, so it’s fun to let them guess from time to time.
3. I have two brothers and a sister, all of which are younger than me.
4. I’m a Gemini which supposedly points to the idea that I’m outgoing, but that couldn’t be further from the truth. I couldn’t even pretend to be sociable to save my life.
5. I’m a bit obsessed with Japan and love everything about the country, whether it be the language, the food, or the people… In fact I’m meant to go on exchange there in two years, so hopefully it works out!
6. I have a bad habit of becoming obsessed with musical soundtracks, even if I’ve never watched the musical in question.
7. I’m one of those people who are really precious about their stationery, and savour stickers and notebooks for as long as they can.
8. I’ve never dyed my hair, partly because my mum literally thinks the chemicals cause cancer.
9. I have my learners license but always put off driving because I despise it! It just gives me a really anxious, unpleasant feeling. 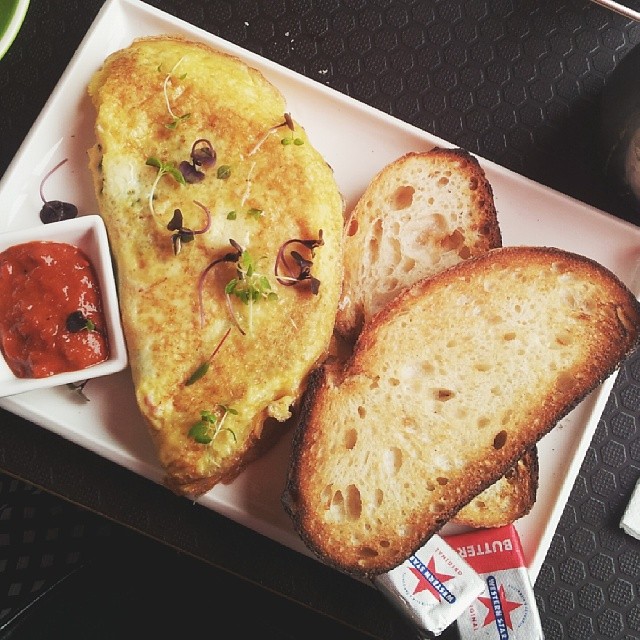 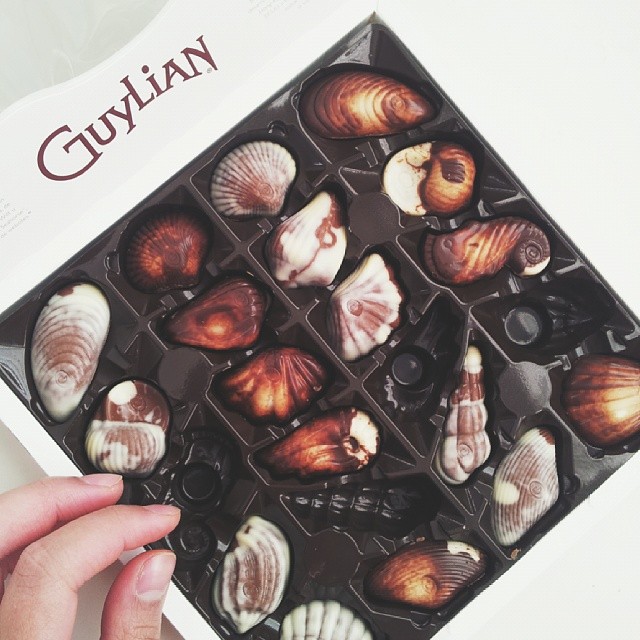 11. I’m a massive sweet tooth, and much prefer baking or making desserts over food that will actually help me in the real world.
12. I’m terribly shortsighted and have worn glasses or contacts since I was nine.
13. I’ve always loved the idea of waking up to snow, and am forever lamenting the fact that I will never experience it in Australia.
14. I’d probably eat instant ramen everyday if it didn’t make me feel awful.
15. I used to have bangs for a good part of high school until I realised they looked terrible on me.
16. I’m a bit of a sucker for horoscopes, as silly as it sounds. For the record, the ones on Twittascope are pretty spot-on!
17. I seriously despise bananas and pears. It’s nothing to do with the taste, I just have texture issues with both of them! I also can’t stomach anything that contains blood or liver.
18. I try to avoid conflict as much as possible.
19. That’s my age, which makes me the year of the piggy.
20. I’m really interested in photography and graphic design as hobbies. I actually designed my high school yearbook, and it’s kind of sad but true to say that it’s one of my few achievements! 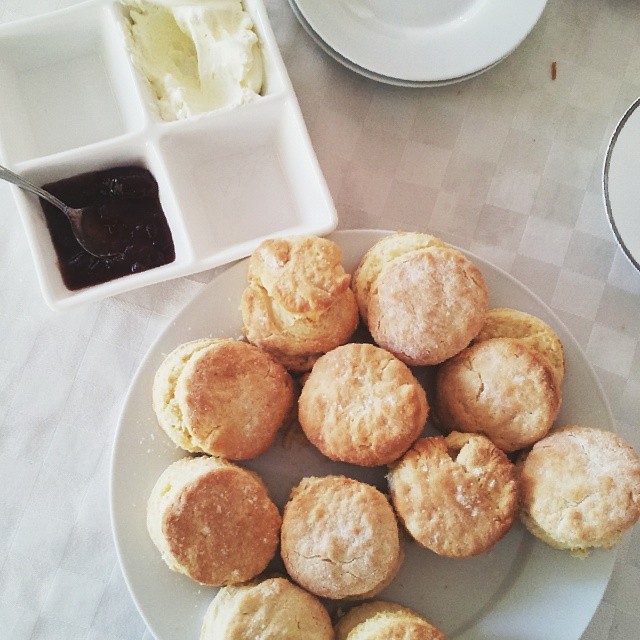 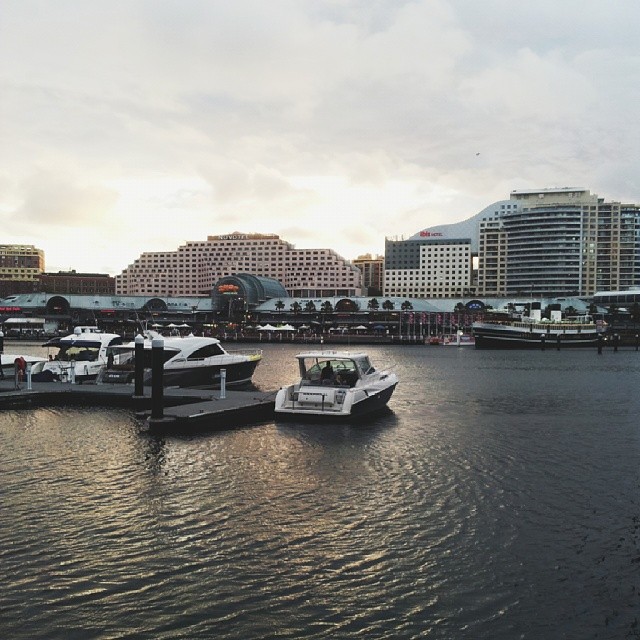 21. I like my own company. Being home alone is a dream for me because it means that I’m free to do or eat whatever I want.
22. I love any movie with a good makeover sequence, so by default I’m obsessed with the Princess Diaries, Miss Congeniality, Pretty Woman, the Devil Wears Prada… you get the idea.
23. I spend too much time thinking about my next meal.
24. I find that I’m at my most productive during the early morning, like from 5-6am. So much so that during my HSC, I’d usually wake up then to study.
25. A lot of the time I overanalyse things and come up with scenarios that will never happen.
26. My ears are freakishly white in comparison to my face, but you just can’t see them because my hair always covers them.
27. I really dislike talking on the phone.
28. I much prefer trains over buses. Buses confuse me so much because I never know the routes or where to get off, especially in unfamiliar places!
29. I can’t sleep with the lights on. Even if it’s just my laptop charger, I need to cover it up or it’ll bug me.
30. I have quite a short attention span, so I can’t believe I finished this!

Does anyone out there have something in common with me, or some quirks that are even weirder than mine? I’d be really interested in knowing!